This book by Denis Couillard is co-published by the Musée des ondes Emile Berliner and Ultra Electronics. It traces radio from its beginnings in Canada and covers aspects beyond just broadcasting. 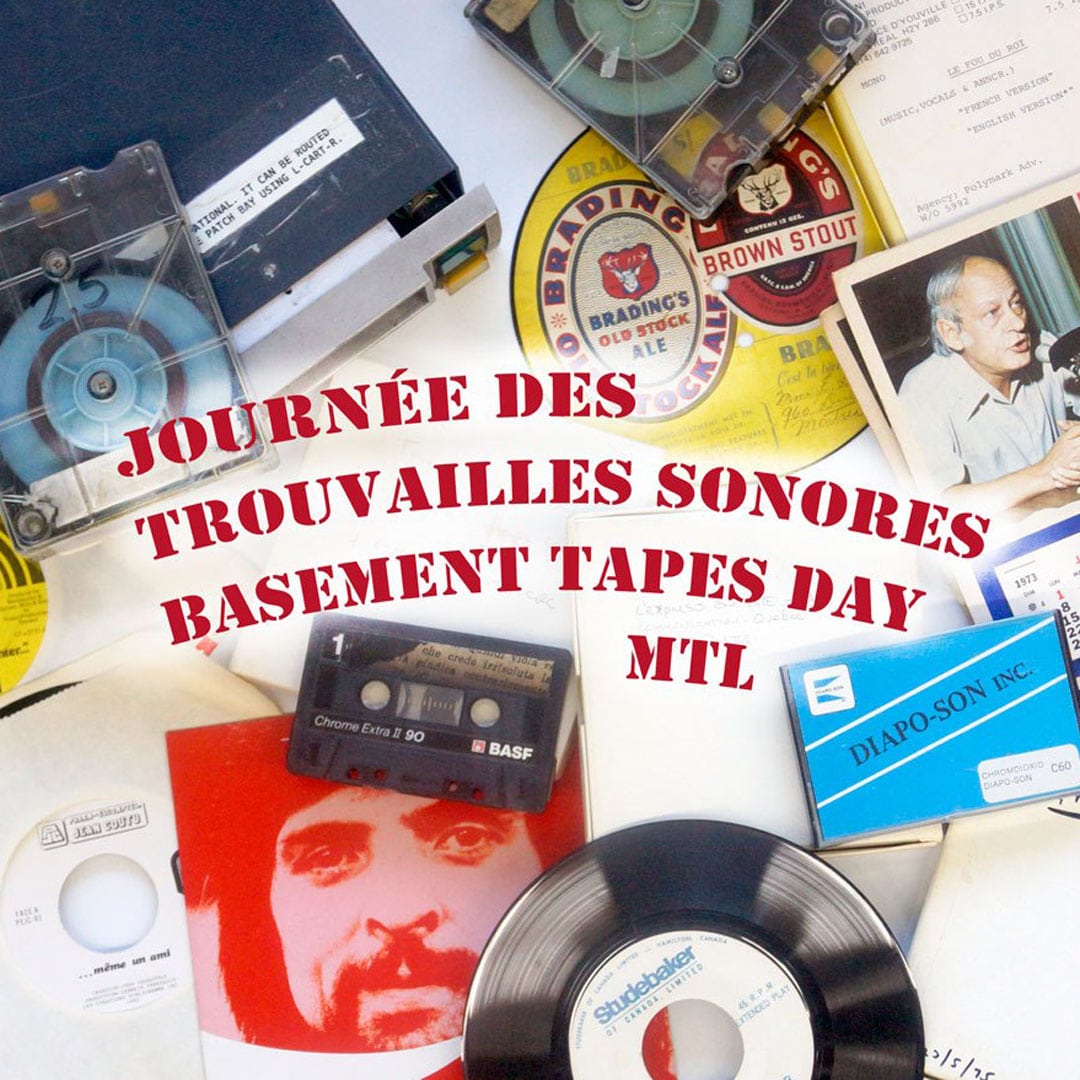 Live stream co-organized by ARCMTL and the Musée des ondes Emile Berliner that brings together archivists, experts and the community to explore sound recordings in different formats. 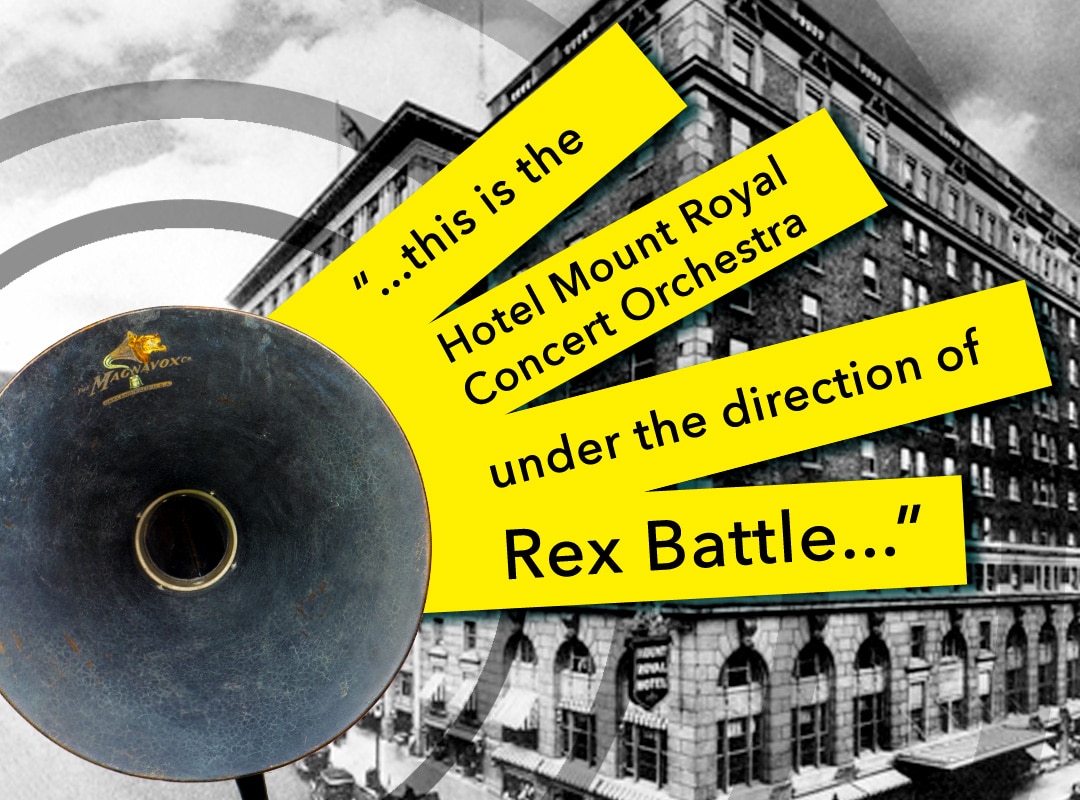 Rex Battle at the Mount Royal Hotel in 1924

We feature the oldest recording of a Canadian radio broadcast that we know of! Rex Battle was a prodigious and celebrated musician, composer, conductor and bandleader. Between 1922 and 1929, he was the musical director and featured pianist at the Mont Royal Hotel. His performances were broadcasted on the radio and recorded by local music labels like Apex Records. 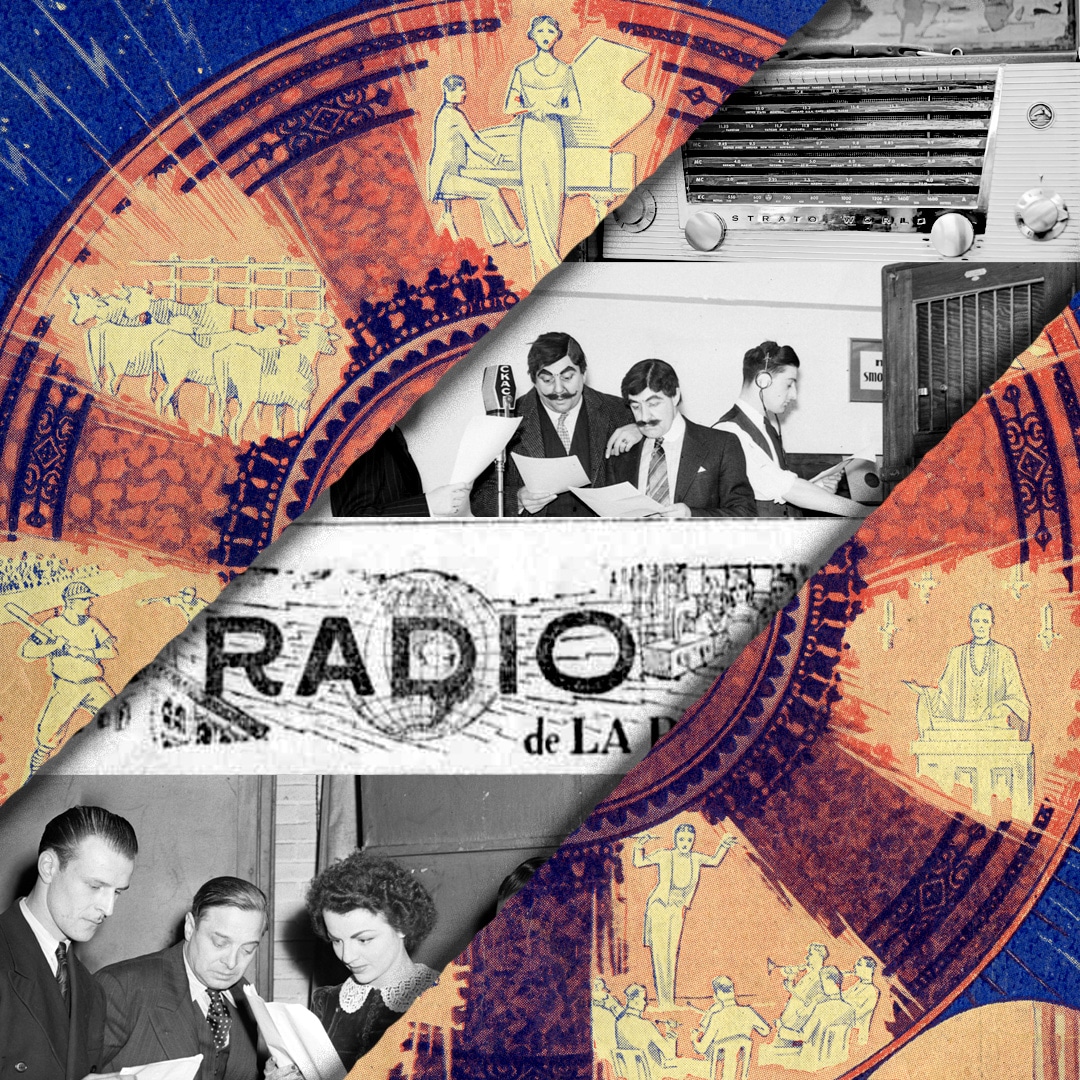 Music library staff collaborate with the Centennial team to create a virtual interview and a blog post that features the “Radio and the performing arts” exhibit. 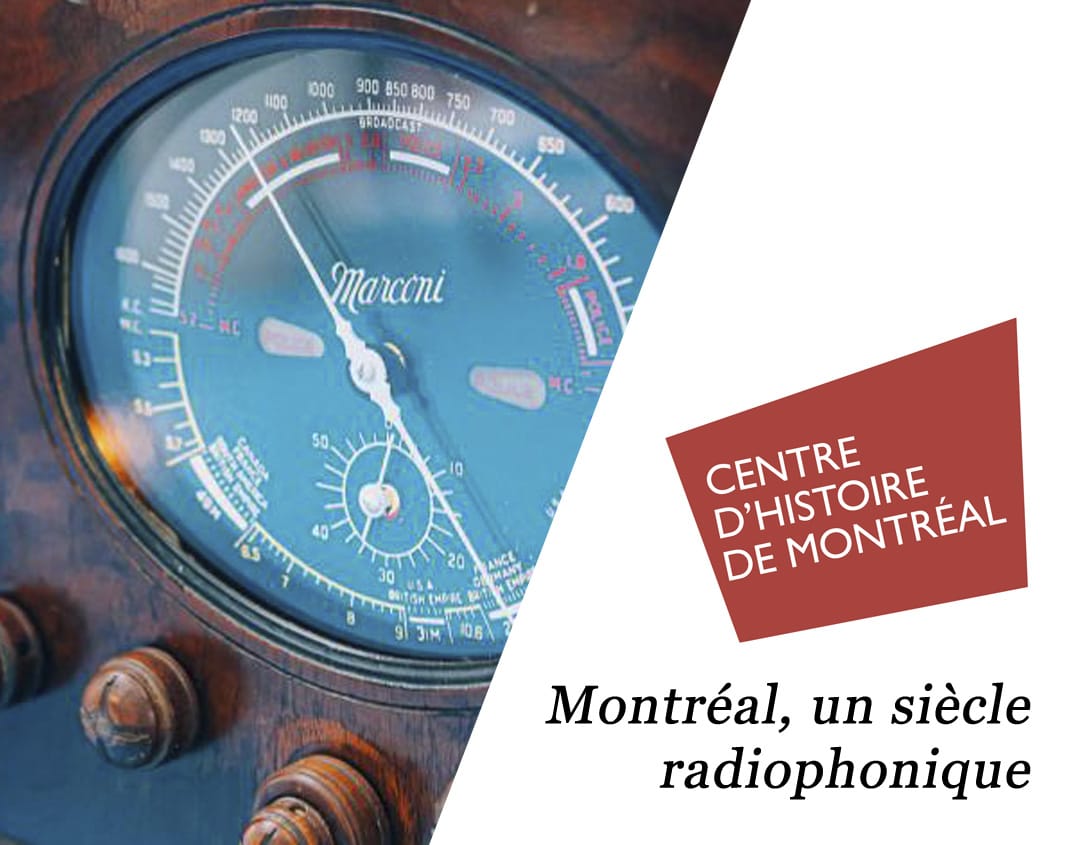 The Centre d’histoire de Montréal created the page “Montréal, un siècle radiophonique” (Montreal, a century of radio) encouraging the discovery of different topics and people related to the development of radio technology in Montreal.